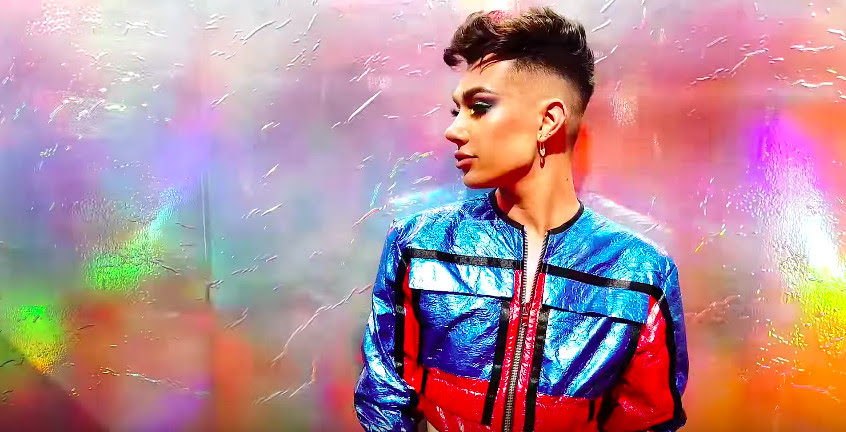 A week ago, beauty vlogger James Charles was attending the Met Gala on YouTube’s behalf and jetting off to Australia to meet thousands of fans.

This week, he’s become YouTube’s latest villain, losing subscribers at a record rate, all because of a 43-minute takedown video by one of YouTube’s original beauty gurus.

The drama is a perfect example of how power dynamics work within the world of YouTube.

Since the lengthy video was posted on Friday, Charles has lost more than 2.7 million subscribers and been pushed away by prominent vloggers.

Westbrook has vlogged about makeup and beauty for almost nine years. She’s not only seen as one of the most prominent creators working in the space today, but she is also a fairy godmother to aspiring beauty vloggers. Charles, easily one of the most famous beauty vloggers working today — with millions of views per video and a recent collaboration with the Kardashian family— is one of those artists Tati took a bet on.

Now, after being close friends and collaborators for a few years, Tati has announced that she doesn’t want to “be friends” with him anymore.

“I don’t want to associate with you, and I need to say that very publicly so that this chapter can just be closed,” Westbrook said.

Her video, titled “Bye Sister,” called Charles out for behavior she disapproved of. Westbrook took issue with his use of Snapchat to promote a wellness brand that’s considered to be a direct competitor to her own company, and she said he was acting sexually “aggressive” with other men.